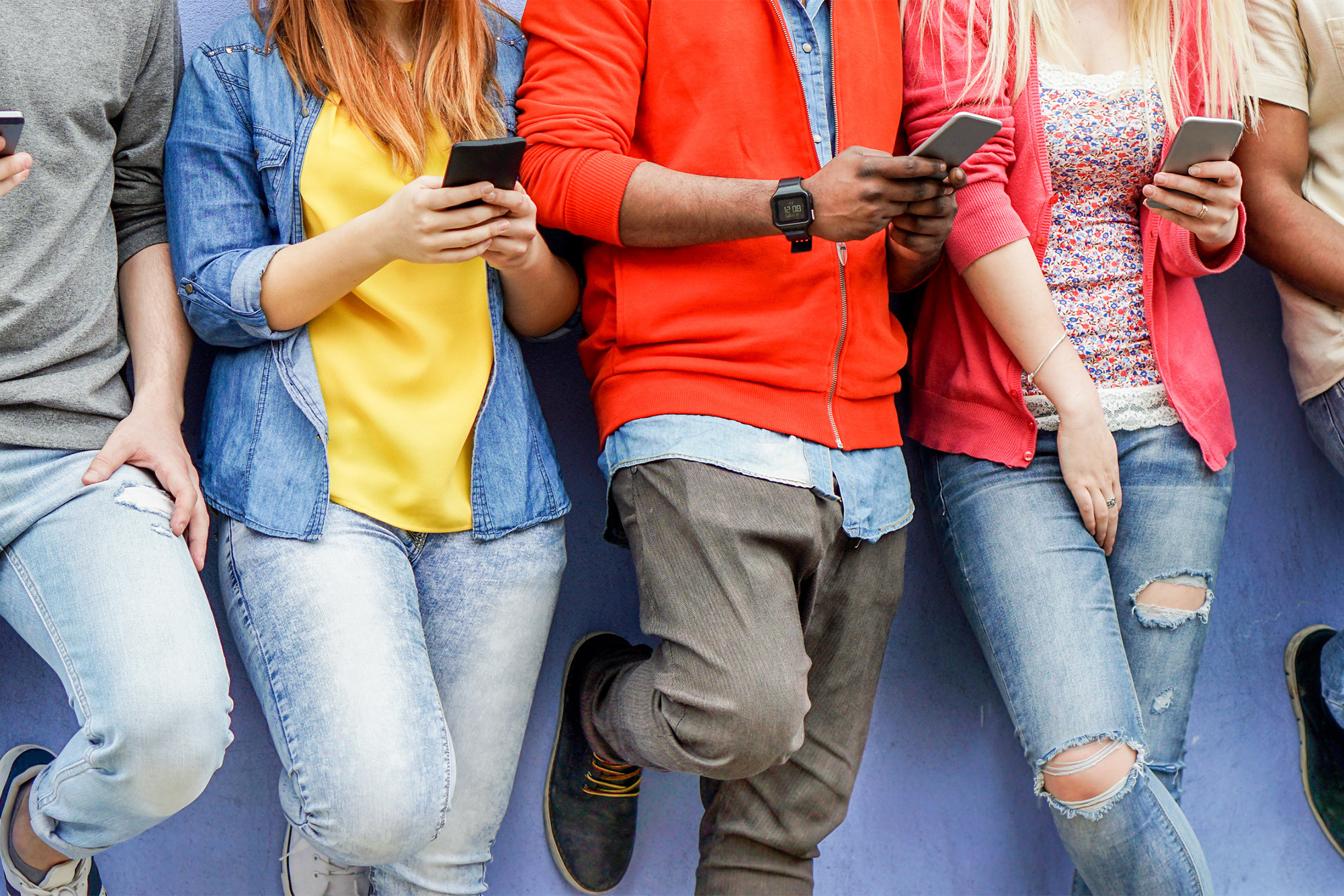 It is no secret that cell phone bills are expensive. In fact, a 2018 J.D. Power report estimates that an average household spends $157 on their monthly cell phone bill. Based on this amount, your cell phone bill might be priciest item in your budget after accounting for monthly housing, grocery, and utility costs.

Most people are familiar with the major carrier brands (AT&T, Verizon, T-Mobile, and Sprint). However, most are not aware that there are many more choices for those looking to save money.

There are dozens of smaller, often prepaid, carriers called mobile virtual network operators (MVNO) that offer great deals. This is great news for consumers because MVNOs can provide cheaper and more flexible mobile plans than the major carriers.

In this article, I will talk about MVNOs in depth so you can determine if it is time to reevaluate your cell phone bill.

An MVNO leases wireless capacity (in effect, purchases “data” and “minutes”) from one of the major carrier brands at wholesale prices and resells it to consumers at reduced retails prices under its own branding.

A majority of MVNOs are independent companies. Many of these independent carriers have no store presence at all. Therefore, you must order cellular services through their website.

Why Consider an MVNO?

At the time of this publication, the major carrier brands offer “unlimited plans” with fringe benefits bundled into the monthly price. For example, many of these plans include addon subscriptions to Netflix, Hulu, Amazon Prime, HBO, etc.

Like major carrier brands, many MVNOs offer unlimited talk and text messaging. The biggest difference is the ability to choose how much data you are allotted every month. Additionally, most MVNO plans do not offer fringe addons. Rather, they keep their prices low by focusing on cellular service only.

Think about it another way. Pretend you are going to your favorite brunch place. You have the option of eating from the buffet or ordering the same items from the menu. Which is the cheaper option? Assuming you have a normal appetite, ordering from the menu is significantly cheaper. The only reason buffets make economic sense from the restaurants’ perspective is when the average amount consumed does not exceed the price. Otherwise, the restaurant would go out of business.

Like buffets, “unlimited plans” are only economical to the wireless carriers if the average amount of data used does not exceed the price. Hence, one can assume the average consumer uses only a limited amount of data per month. In fact, according to NerdWallet, the average smartphone owner uses only 2GB to 5GB of data each month. Therefore, you may be better off finding a cell phone plan that only charges you for the services you need.

Besides the monthly data allotment, you must consider other factors when choosing a cell phone plan. The following is a detailed list.

Throttling is the wireless carrier’s way of putting a limit on data speeds. Many MVNOs offer plans with throttled data speeds. Although, some MVNOs do not throttle at all.

Data de-prioritization is when a wireless carrier pushes data requests of some users behind others when there is a large amount of network traffic. Some of the major carriers’ cheaper “unlimited plans” may be de-prioritized if there is network congestion. Most MVNOs are also de-prioritized in this scenario.

Brick and Mortar vs. Online Only

All major carriers and their subsidiary MVNOs have brick and mortar stores. Independent MVNOs are typically online only.

Depending on your location, certain cellular networks are better than others. If an MVNOs parent network performs poorly in your area, then it may not be a good choice.

Roaming is what happens when your phone is no longer connected to your main carrier network. Domestically, the major carriers have roaming agreements with smaller providers to cover their customers in areas of poor service. However, MVNOs are not necessarily covered by their parent networks’ agreements.

Internationally, the major carriers have roaming agreements with carriers in other countries. Many MVNOs are covered by these agreements. However, when traveling abroad, it may be cheaper to use a temporary SIM card for international service.

VoLTE (aka Voice Over LTE) lets you connect calls over the LTE network. In simple English, it means better quality and faster connection times for your calls. VoLTE is an option on all the major carriers. Some MVNOs have this service as well.

Instead of using your cell phone network connection, your phone can make a phone call via a Wi-Fi network. Wi-Fi calling is especially useful when you are in an area with weak carrier coverage such as in a building. Wi-Fi calling is an option on all the major carriers. Some MVNOs have this service too.

Visual voicemail is a way to access your voicemails directly on your phone instead of calling into your mailbox. All major carriers have visual voicemail enabled on their network. Certain MVNOs have this service available.

The average consumer can potentially save hundreds of dollars per year by switching to an MVNO. These savings are possible because MVNOs only charge you for the services you actually use.

Even if an MVNO does not fit your phone lifestyle, it still may make sense to shop around. Due to heavy competition, the major phone carriers often change their plans. Therefore, it is a good idea to review your options to see if you can save money.

These potential savings can help you fund financial goals such as saving, spending, or investing.

Here is a list of U.S. MVNO providers for reference.

The information in this post is provided for discussion purposes only.