Election 2020: Economic Issues in the Crosshairs 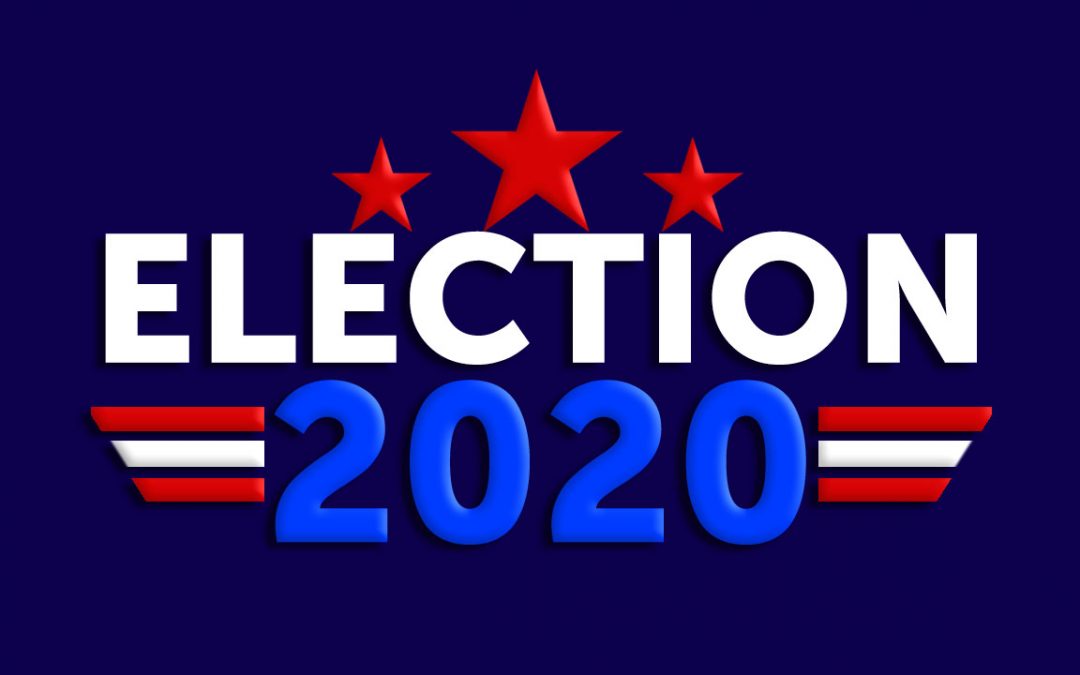 Here’s what you need to know.

It should come as no surprise to hear the economy is the top issue for voters in the 2020 election. Nearly 8 in ten voters say that the economy will be very important to them when they cast their votes.1

But when voters say “economy,” what do they really mean? Is it a catch-all phrase for personal finances? Not exactly. Here’s a breakdown of voters’ top three economic concerns and what each candidate has said about the issues.1

Questions about trade. Questions remain about what will develop between the U.S. and China following the election. President Trump has worked to revise the U.S.-China trade agreements, while former Vice President Joe Biden has indicated he may move towards a more open trade policy.2

Corporate taxes. President Trump passed The Tax Cuts and Jobs Act (TCJA) of 2017, a far-reaching piece of legislation that included lowered corporate taxes. Former Vice President Biden has said that he wants to repeal parts of the TCJA and has indicated he would be in favor of raising corporate taxes back up to 28% from 21%.2

What issues will be pursued? Expect that Congress will have a big part to play regarding pursued policies. If you have any concerns about any of the positions taken by the candidates, please give us a call. We’d welcome the chance to hear your perspective.

This material was prepared by MarketingPro, Inc., and does not necessarily represent the views of the presenting party, nor their affiliates. This information has been derived from sources believed to be accurate. Please note – investing involves risk, and past performance is no guarantee of future results. The publisher is not engaged in rendering legal, accounting or other professional services. If assistance is needed, the reader is advised to engage the services of a competent professional. This information should not be construed as investment, tax or legal advice and may not be relied on for the purpose of avoiding any Federal tax penalty. This is neither a solicitation nor recommendation to purchase or sell any investment or insurance product or service, and should not be relied upon as such. All indices are unmanaged and are not illustrative of any particular investment.

Kenneth Weiss is a registered representative offering securities and advisory services through Cetera Advisor Networks LLC, Member FINRA / SIPC. Cetera is under separate ownership from any other named entity.

You have Successfully Subscribed!